Will Vets Get Relief for Toxic Exposure? 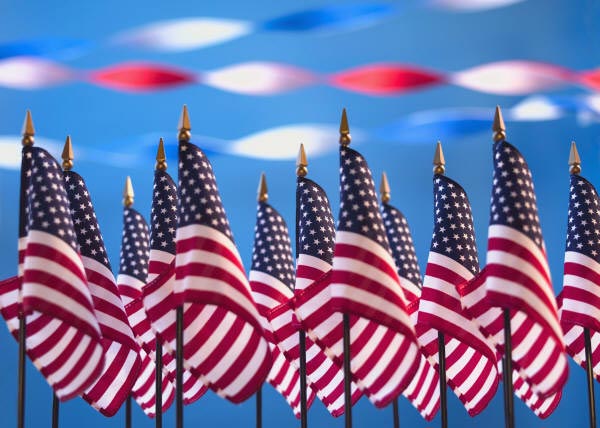 The Military Times’ recent article entitled “Millions of vets could get new benefits under toxic exposure legislation. But can it become law?” says that Congress could be headed to another round of legislative fighting and advocacy heartbreak in the attempt to gain full recognition of the danger of burn pit exposure and other military contaminant hazards.

“We know the path ahead still won’t be easy, but with the commitment we’re seeing today, the possibility of passing comprehensive toxic exposure legislation has never been greater,” said Joy Illem, national legislative director for Disabled American Veterans, during a Capitol Hill press conference on Wednesday. “This is long overdue.”

This legislation is thought to be the most ambitious legislation on the topic of military toxic exposure since the Agent Orange Act of 1991, which for the first time granted presumptive disability benefits status to all troops who served in Vietnam because of the widespread use there of the chemical defoliant Agent Orange.

“Toxic exposure is a cost of war,” said committee Chairman Mark Takano, D-Calif. “It’s time America makes good on our promise to care for all veterans exposed to toxic substances.”

The bill adds hypertension to the list of illnesses covered for Vietnam vets. This will potentially grant 150,000 elderly veterans, access to disability payouts. The legislation also includes presumptive status for radiation poisoning for thousands of additional veterans who served in areas where nuclear testing and weaponry was used. However, the most significant part of the bill would be recognition that all troops who served in Iraq and Afghanistan likely suffered some level of poisoning from burn pits used extensively throughout the country (despite the fact that the scientific specifics on the chemical vapors present is still incomplete). The legislation creates a list of 23 cancers and respiratory illnesses believed linked to the toxic smoke, allowing those who served in the countries and later contract the conditions to bypass eligibility and verification processes for VA benefits.

“If we can get those presumptions, that’s a major strategic victory,” said Rep. Raul Ruiz, D-Calif., a former emergency room doctor who has been pushing for burn pit legislation for several years. “This must be the year that we send a bill to the president and turn it into law, and the most important part is the extensive list of presumptions.”

More than 3.5 million veterans could see some benefit change under the scope of the House bill.

Reference: Military Times (May 26, 2021) “Millions of vets could get new benefits under toxic exposure legislation. But can it become law?”