New research says those people who had type 2 diabetes for more than 10 years had more than twice the risk for developing dementia, as compared with those who were diabetes-free at age 70, according to Archana Singh-Manoux, PhD, of the Université de Paris in France.

MedPage Today’s recent article entitled “Diabetes, Dementia, and Age: What’s the Link?” reports that at age 70, every additional five years younger that a person was diagnosed with diabetes was linked to a 24% increased risk of incident dementia, even after adjustment for sociodemographic, health-related and clinical factors including cardiovascular disease, hypertension, body mass index and use of antidepressant or cardiovascular medications, among others.

This is equal to a dementia rate of 8.9 per 1,000 person-years among patients age 70 without diabetes versus a rate of 10 to 18.3 for those with diabetes, depending on age at onset:

The strongest connection with incident dementia appeared to be younger age at onset of type 2 diabetes. Patients at age 55 who were diagnosed with diabetes within the past five years saw a twofold increased risk for incident dementia; those age 60 who were diagnosed with diabetes six to 10 years prior saw a similar twofold increased risk. However, late-onset diabetes wasn’t found to be tied to incident dementia. Prediabetes (fasting blood glucose of 110-125 mg/dL) also was not linked to risk of subsequent dementia. Singh-Manoux said this finding suggested that “a certain threshold of high glucose” might be needed to ultimately see hyperglycemia-induced brain injury.

However, cardiovascular comorbidities played into this link. Patients with diabetes who also had a stroke had a dramatically higher risk for dementia. Those with three heart conditions — stroke, coronary heart disease and heart failure – were at five times increased risk for subsequent dementia. Thus, these findings emphasize the importance of age at diabetes onset and cardiovascular comorbidities, when determining risk for dementia, the study authors said.

A few possible explanations could explain the connection between diabetes and dementia. “One hypothesis is that brain metabolic dysfunction is the primary driver of Alzheimer disease, highlighting the role of decreased transport of insulin through the blood-brain barrier, impairments in insulin signaling and consequently decreased cerebral glucose utilization,” they wrote. This idea was supported by findings from the 2019 SNIFF trial, which found some benefit with 40 IU of daily intranasal insulin for Alzheimer’s disease patients. The group also suggested that episodes of hypoglycemia, more often experienced by those with a longer diabetes duration, may increase the risk for dementia.

For more information, request a complimentary copy of our Guide To Alzheimer’s Care. 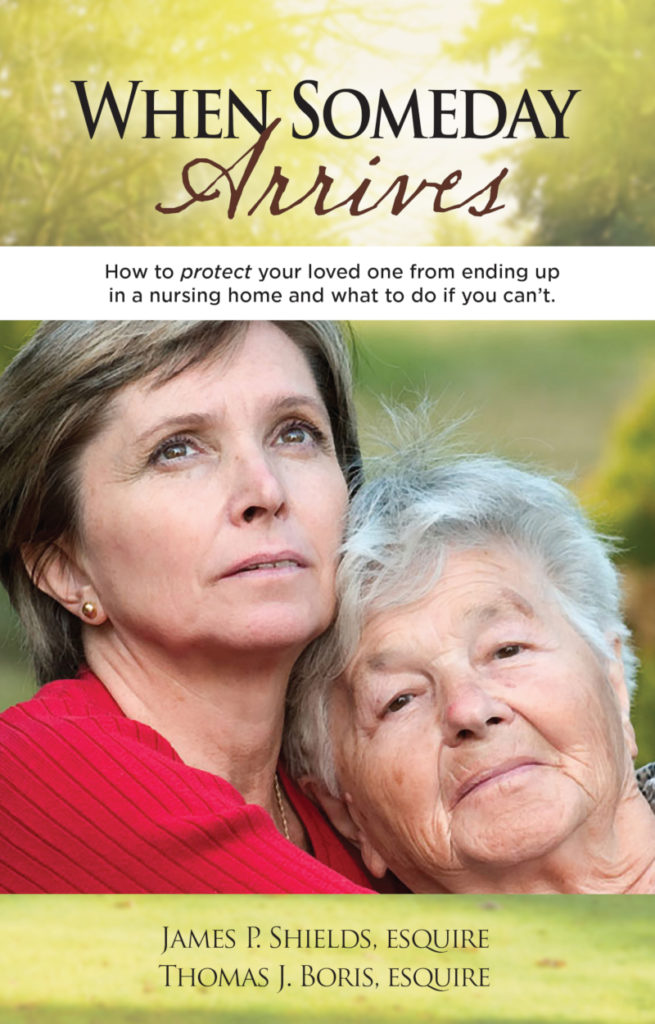